Setting up a meeting in a conference room, streaming to a main screen

Setting up an In-Person Meeting with Multiple VR Headsets

If you are meeting with more than 10 people, we recommend you reach out to us for large meeting best practices and to run through a demo with us.

In-person meetings are tricky as you must be wary of audio. The most important things are to have headphones/mic plugged into your VR headset, and make good use of Muting.

Everyone talking in the same room plus multiple unmuted mics will cause echoing audio. Headphones can alleviate this, but won't fix it.

Here are some tips for how to lessen the chance of audio issues such as echoing or feedback.

Every Meeting Participant is in the Same Room

Most Meeting Participants are in the Same Room, but Some are Remote

Streaming InsiteVR to an External Screen

During in-person meetings, we highly suggest that you stream the VR experience to a large screen or projector to make sure that everyone in the room is part of the conversation. To do this, follow these steps.

When the Oculus Go, GearVR, Oculus Rift, WMR Headset, or Vive in the room connects to the meeting, you will automatically see on the projector or TV what is being seen in the headset. This allows people in the room to communicate with whomever is in the headset.

In order to stream to GearVR or Go to the TV you must have an internet connection. 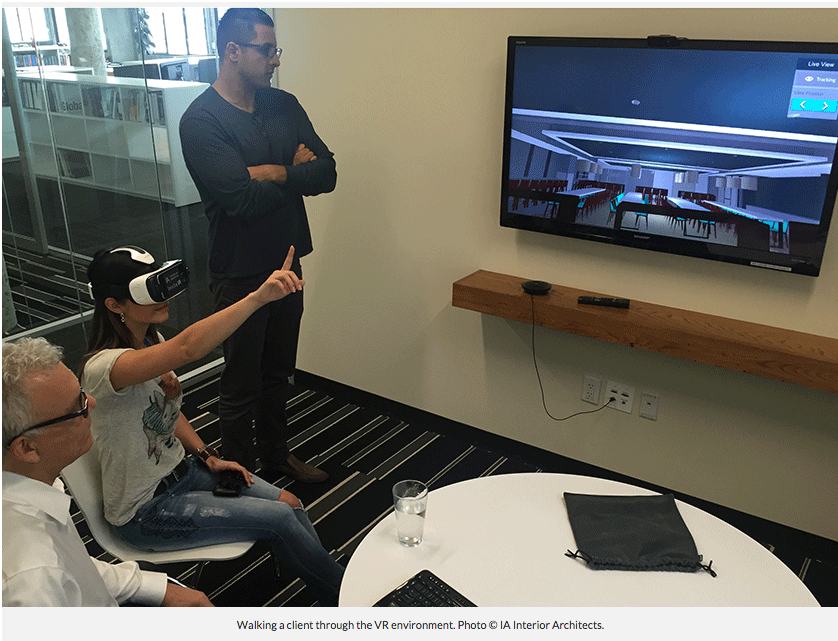